Georgia College through the Decades 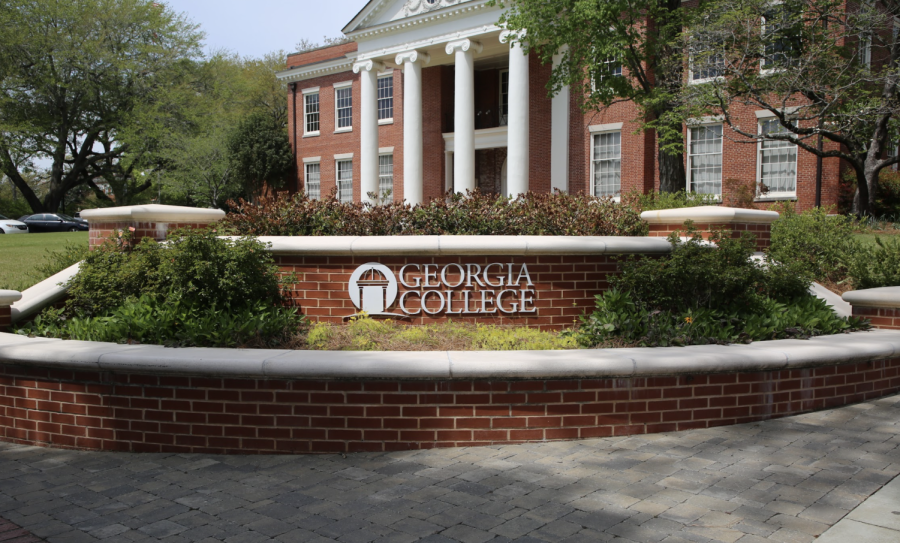 GC has an extensive history of name changes. When the campus first opened in 1891, it was under the name “Georgia Normal and Industrial College.” It was the first public school in Georgia for girls beyond the eighth grade.

In 1924, the name was changed to Georgia State College for Women. The school began offering associate’s and bachelor’s degrees and wanted to distance itself from lower levels of education.

This name was kept in place until the 1960s. There was a statewide push to integrate colleges that were still divided by gender. The school pushed back against this initiative originally and renamed itself the Women’s College of Georgia to reinforce this idea.

In the late 1990s, the Georgia Board of Regents decided that they wanted people to be able to easily differentiate between schools that were able to grant master’s and doctorate degrees and those that did not. This led to a push to make sure that certain schools had the phrase “State University” somewhere in their title instead of only being called a college.

Holly Croft, a Digital Archivist at GC explained the addition of “State University.” “In the late 1990s the Board of Regents got this idea that they were going to make sure you could differentiate the different types of schools within the system based on their name alone,” Croft said. “So, all the ‘Four Years’ that had been granting doctoral degrees or master’s degrees could no longer be called ‘college’ because that did not indicate all the things that the school did.”

Since Georgia State University already existed in Atlanta, it became more difficult to rename Georgia College. In 1997, the current president and provost decided it was a good idea to rename the school entirely. It was called Atkinson State University after Governor William Atkinson, who was the governor of Georgia when the school first opened in 1891.

When these plans to rename the school came to light, the alumni pushed back. Even though it had undergone several name changes, there was a history of keeping the words “Georgia” and “College” in the name that many graduates wished to maintain.

President Cathy Cox in her inaugural State of the University Address appeared to signal that she wishes to emphasize the “State University” aspect of our name more often.

“I know there is a much longer and nuanced history behind our name, and while I certainly don’t want to unwind the progress we have made in expanding our brand equity across the state of Georgia, I do feel there is an opportunity to emphasize the ‘University’ aspect of our full name

for certain important uses,” Cox said in her address. “So, I asked our team in University Communications to explore ways of emphasizing the university aspect of our full name and develop ways we can visually represent this when needed. We’re not going to redesign our logo, but we can be more intentional about how we present the full name of Georgia College and State University when opportunities present themselves.”

Omar Odeh is the Associate Vice President for Strategic Communications here at GC. He did not specify any plans that may exist for future changes to our school’s name or other major rebranding that could take place.

“In President Cox’s inaugural State of the University address, she signaled our intent to be more deliberate in using our full name to emphasize the word ‘university’ – particularly for certain audiences in areas that include post-graduate studies and international education,” Odeh wrote. “We are making slight adjustments to be more intentional by including our full name with this in mind.”