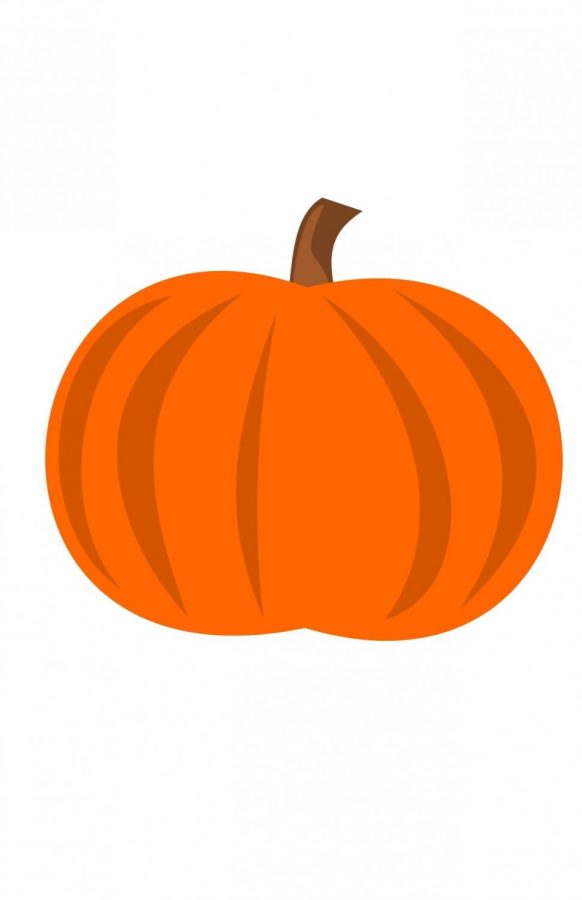 Trick-Or-Treat! It’s that time of year again, where the nights are cold, and our streets are lit with jack-o-lanterns. October, a.k.a. The spookiest month of the year is the lucky month in which Halloween falls under. Halloween is the one night a year that children are allowed to take candy from a stranger, and adults are given the chance to dress up all month. Halloween is an annual event that occurs on the 31st of October, but it’s celebrated all month long with festive skele-fun activities. Even while others don’t consider this holiday to be fang-tastic, jack-o-lovers still find plenty of festivities to live up the spooky month.

Georgia College’s very one bobcat students seem to be big fans of this wicked season and its trends, a student poll reported that 97% of bobcats polled like Halloween, and about 33% said that they loved Halloween more than any other holiday of the year. Senior Early Childhood Education major, Zoey Donahue, says that since she can remember she’s always loved Halloween. Zoey says she dresses up every year and that pumpkin carving is one of her fav-boo-rite activities to do. She has a pumpkin carving tradition that she keeps with her grandfather, “We’ve been doing it since I was probably 4 or 5 years old.” 57% of students polled said that pumpkin carving and painting was their favorite spook-tober festivity. Lauren Renfroe, freshman political science major, also loves the annual pumpkin carving tradition she keeps with her friends.

Another erie-sistable student favorite, right behind pumpkin painting and carving, was dressing up in costumes. October is the perfect month to say goodbye to your traditional closet, and hello to costume-mania. Over 54% of survey respondents said that dressing up in costumes was their favorite thing to do in October. While Halloween may only be one day, all month people have a reason to call on their inner trick-or-treater, put on a costume, and boo-gie it up on the dancefloor. From T-Rex to Playboy bunny, 48% of survey respondents said they dress up every year- that’s a lot of costumes. “I don’t really dress up every year, but dressing up with my friends, going out and having fun together is definitely one of my favorite things to do.”, says Lorna Ansley, junior studio art major. Kendel Mcauliffe, GC junior finance major, agrees and says Halloween gives everyone a reason to get creative and have fun. Kendel also jokes that the serotonin Halloween lovers get from this season is enough to last them the next 11 months.

Creepin’ it real on campus, when students aren’t spending their nights showing off their best looks, they’re spending time doing other spook-tivities. GC students reported that when they’re not playing with pumpkins or dressing like one, you can find them indulging in some haunted house ghoul-ness or goblin’ up some candy. Favorite holiday or not, all students seemed to agree on one thing: this is the time to trick-or-treat yourself to some sweets.

Most bobcats love the spooky season and all the hair-raising, cavity-causing, paint spilling; festivities that go along. With witch-full thinking, spooky season would last longer than a month. Just the same, plenty of bobcats are itching for Allhallows eve to pass and for another holi-daze to set in. The task of finding a costume can be frustrating and enough to push Halloween down on their favorite holiday list. “I hate having to find costumes,” freshman early childhood education major, Madison Wright. “I prefer going to haunted houses or a scary maze, or even just staying in to watch a scary movie, but don’t get me wrong- I still dress up every year.”

Favorite howl-iday or not, it seems all students are getting into the spooky spirit, enjoying all the cool nights and Halloween frights. Happy haunting this hallows eve, from the Colonnade to all, have a spook-tacular, boo-tiful, wooo-nderful, and fang-tastic Halloween!